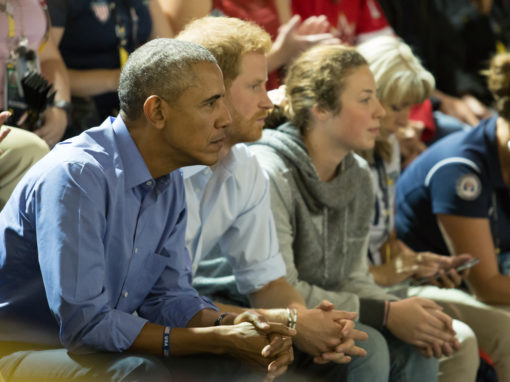 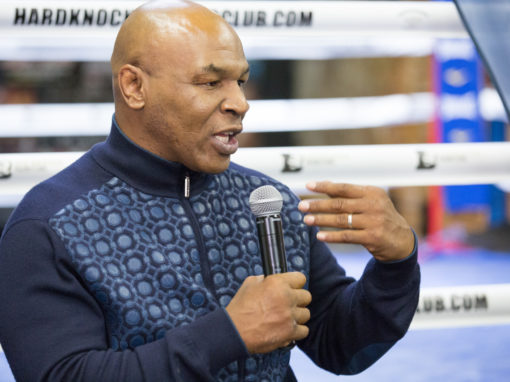 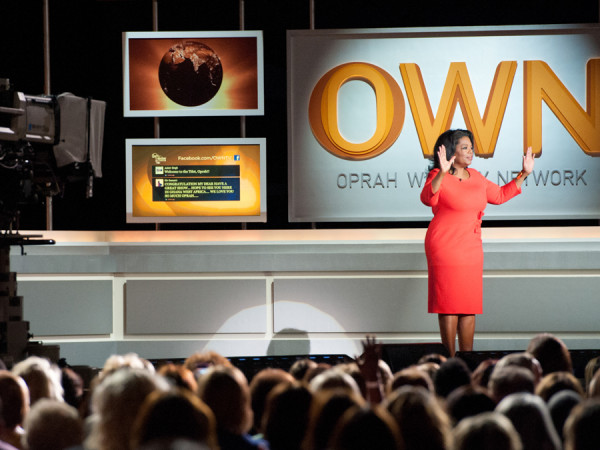 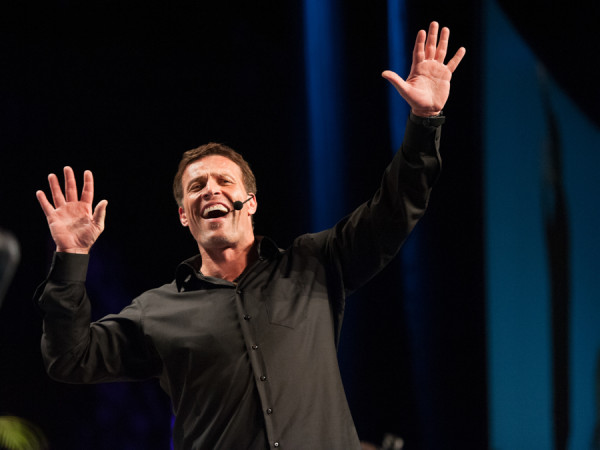 Stacey (me) and Anthony Robbins 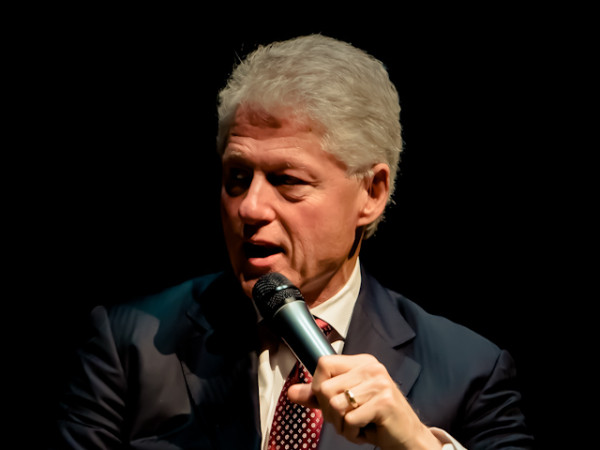 A Thought About William Jefferson Clinton 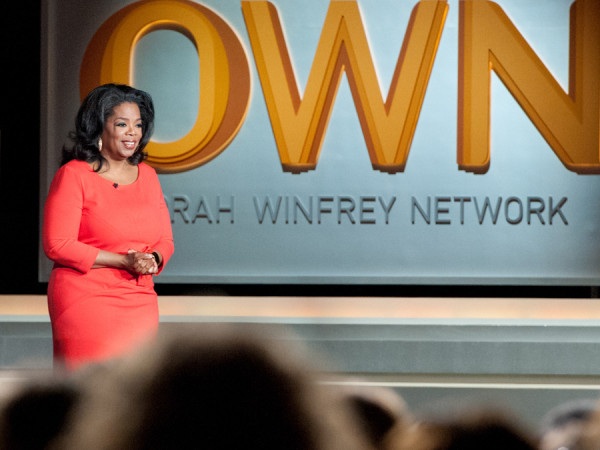 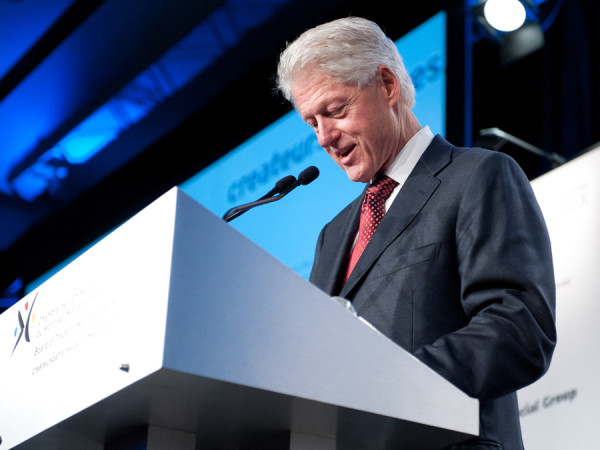 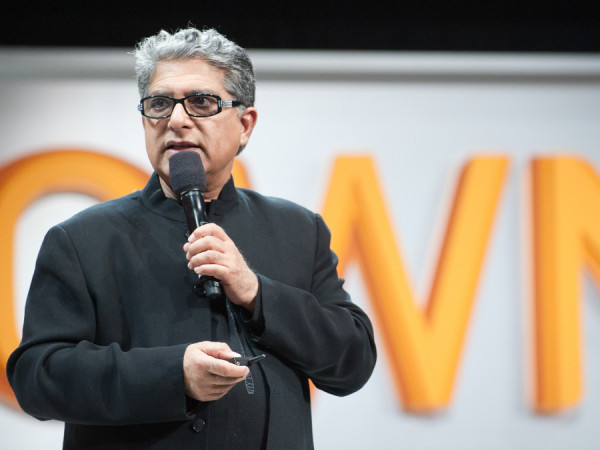 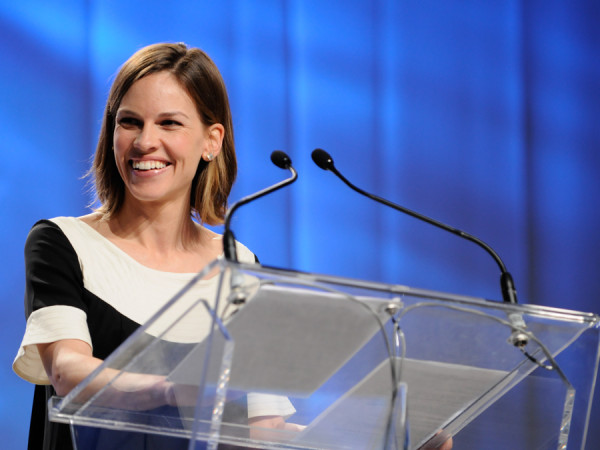 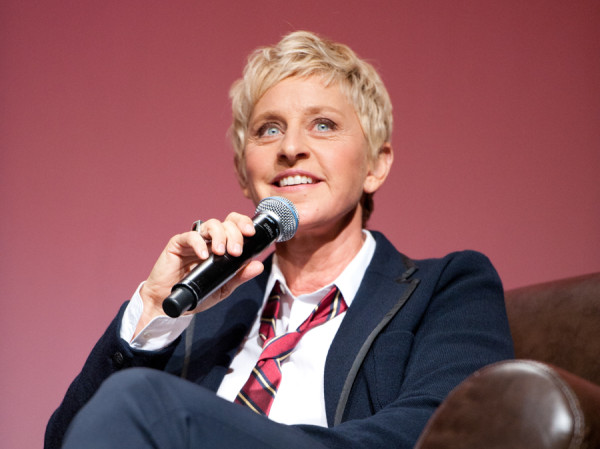 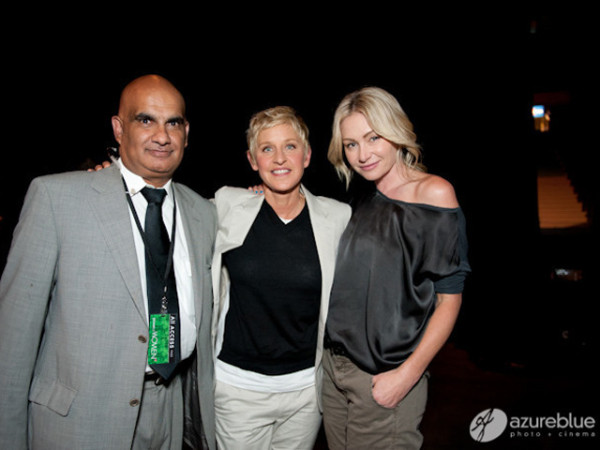 More Ellen! And some Suzanne too! 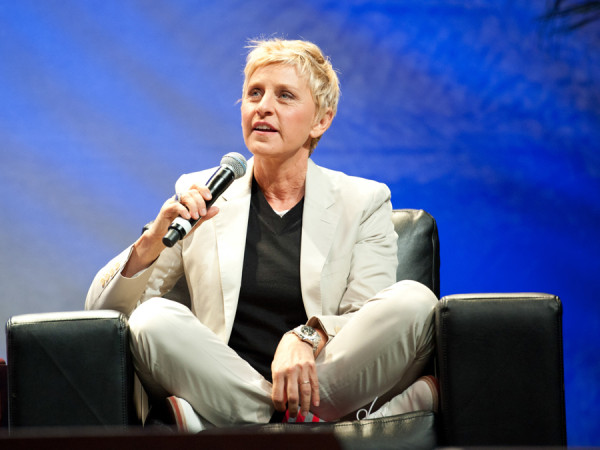 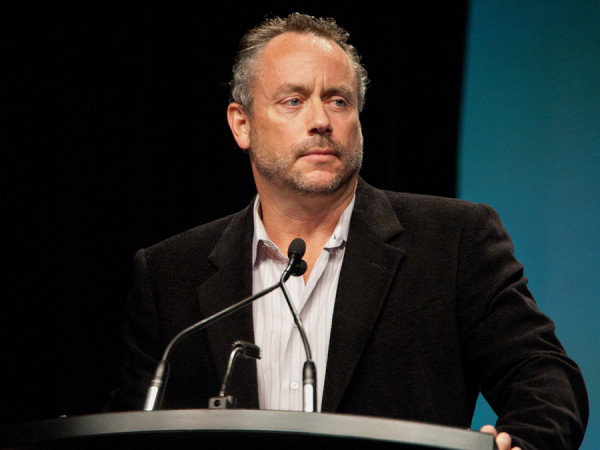 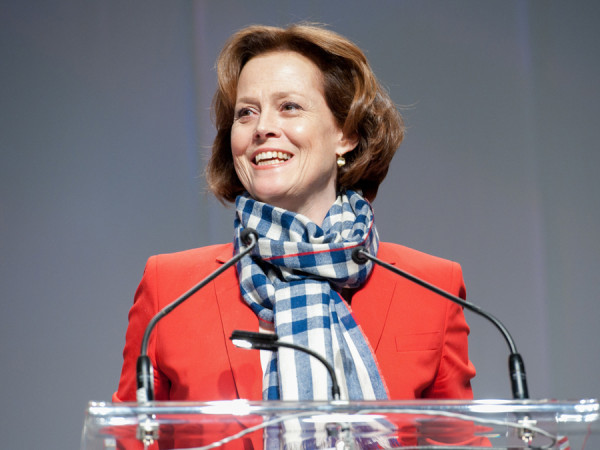 Our Videographer Charles and our Photographer Martin

A unique photo opportunity with George Bush and Bill Clinton 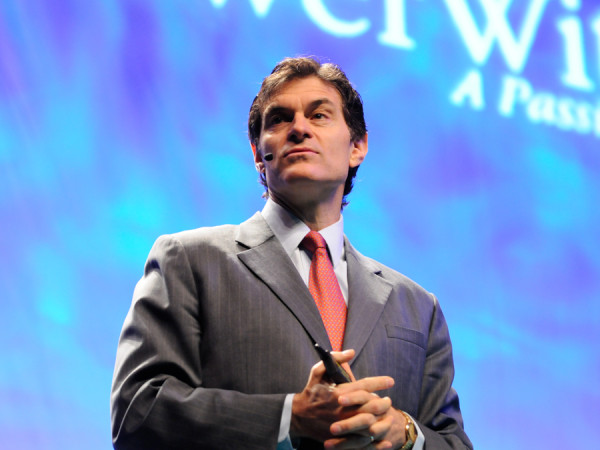 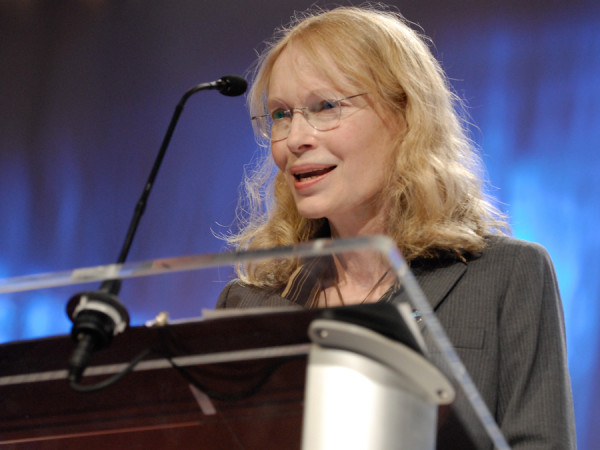 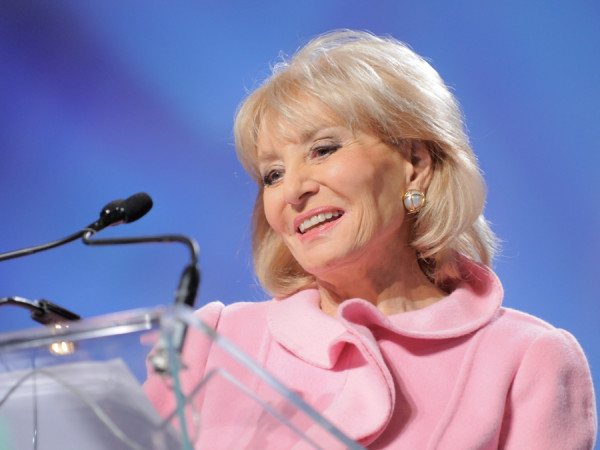 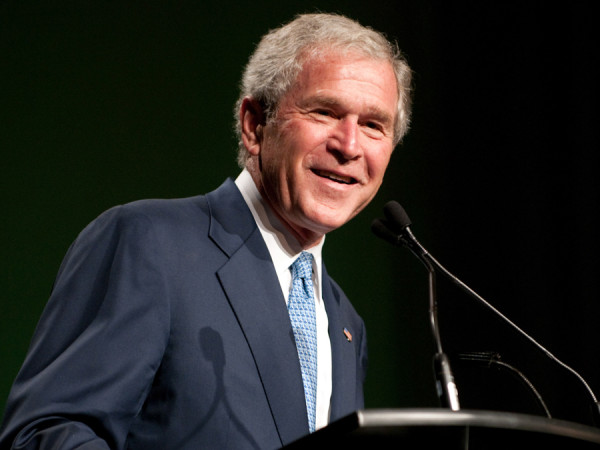 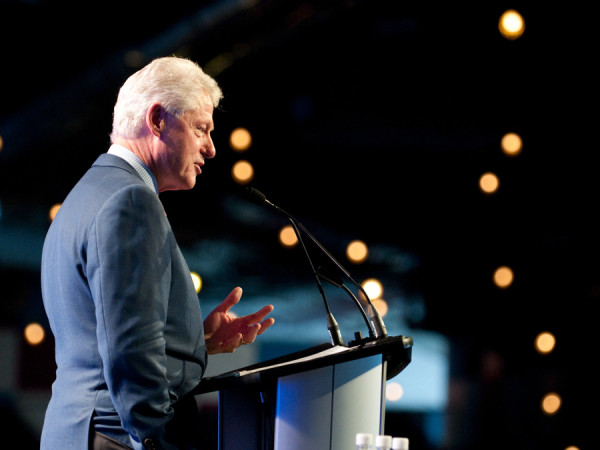 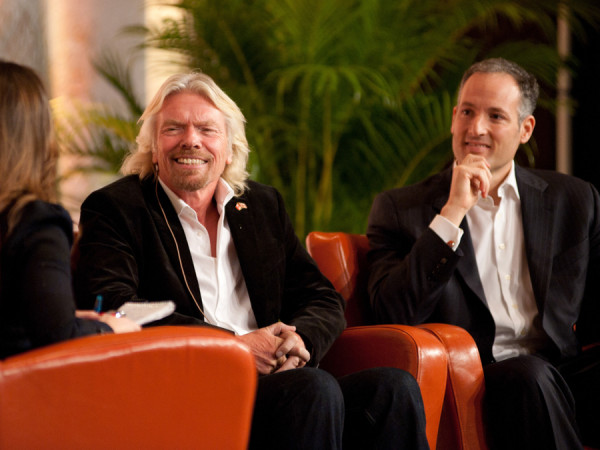 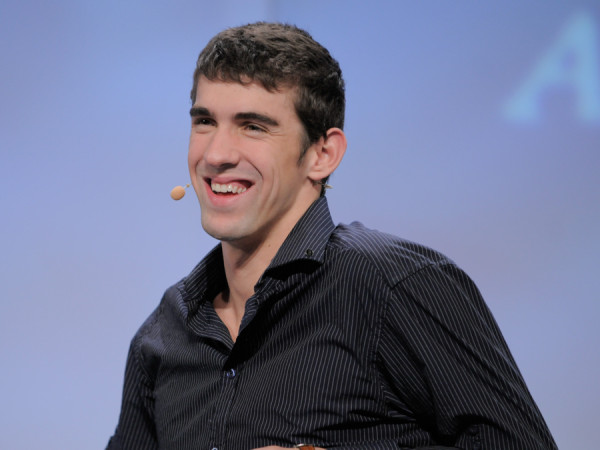 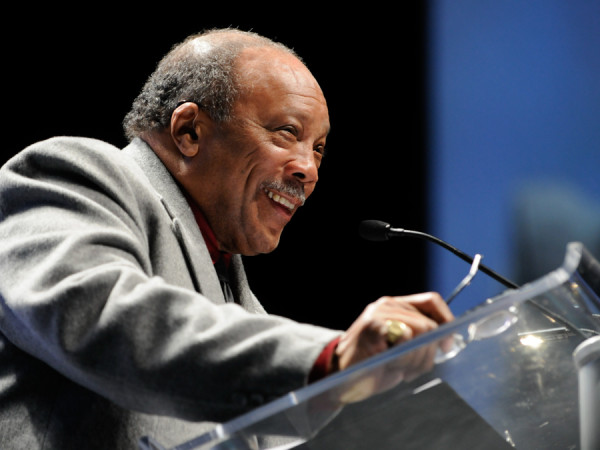 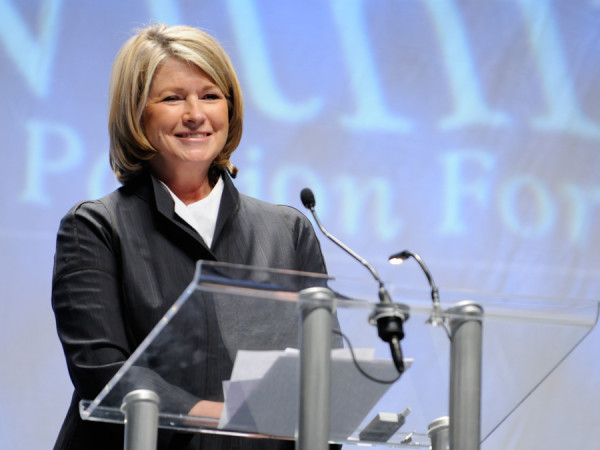 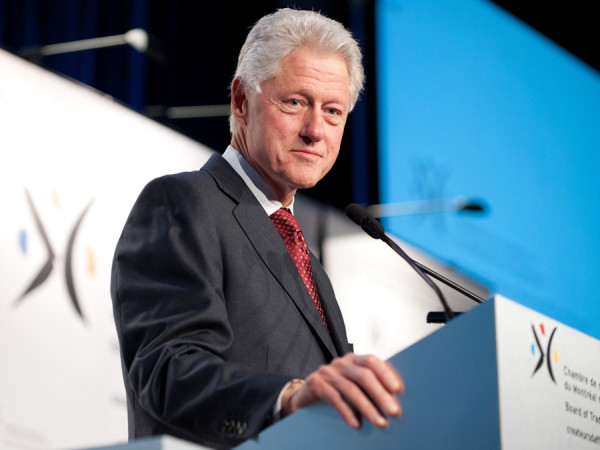 Stacey Barry (me) and Bill Clinton 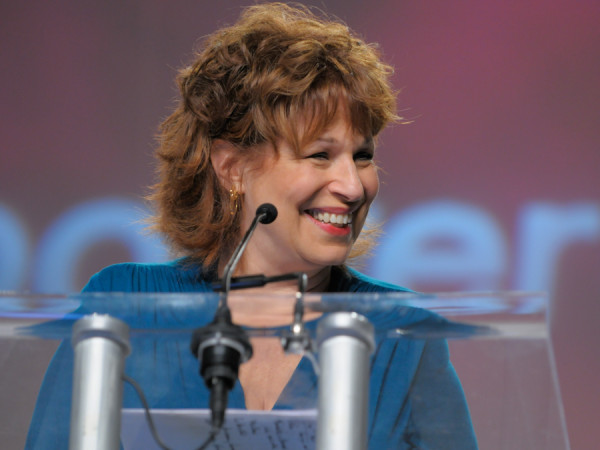 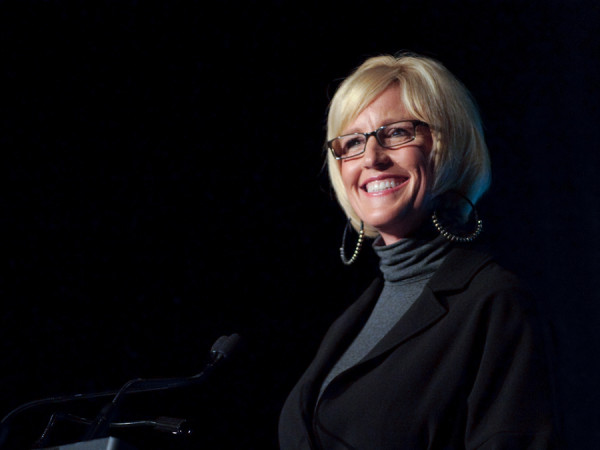 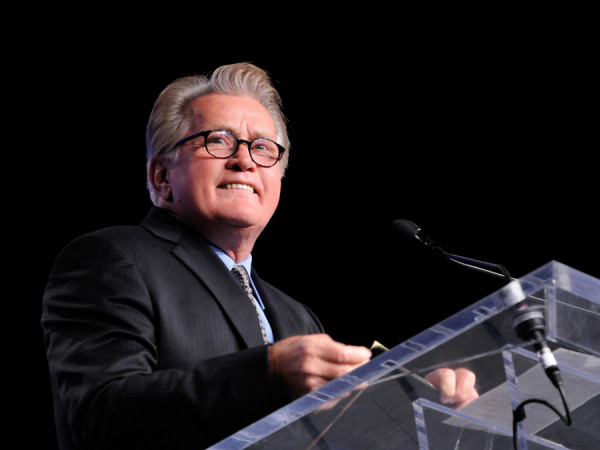 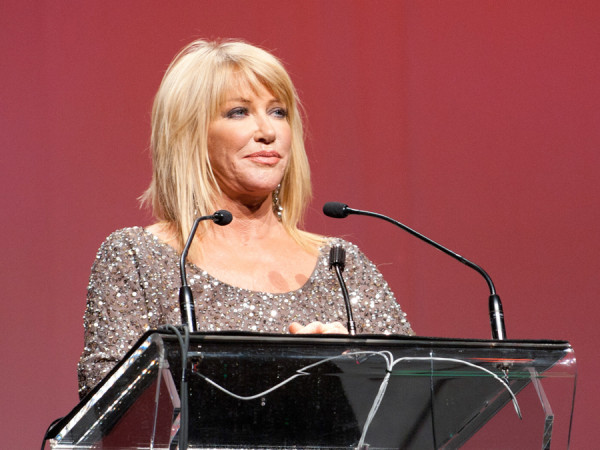 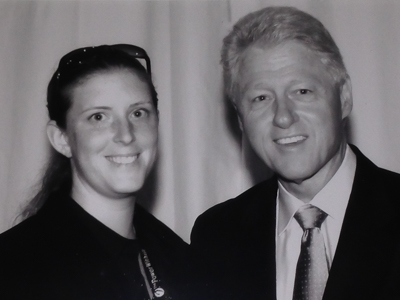 The first celebrity I ever shot was Darryl Hannah. It was in London (England), on a film camera, back in 2000. It was sold for some nominal amount of money, of which I saw nothing.

A couple of years later, there was a photo shoot with Sergio Garcia, then some musicians, an actor, but mostly wedding and corporate photography. Then in 2006, through an acquaintance, I secured a job to shoot a women’s event with Suzanne Somers. That led to several similar events and, then, a trip to Minnesota to meet Bill Clinton for the first time. I was starstruck and giddy and nervous, but I eventually found my focus.

Over the years, I was fortunate to shoot many more events with Bill Clinton, to the point where I was being called by my name (I don’t care who you are, if you are a photographer being called by name, a warm and fuzzy feeling follows.)

During the Bush/Clinton event in Toronto a few years ago, I had the opportunity to ride the elevator with the two ex-presidents and be the only one to offer them a mint before they met the throng on the other side of the doors (it is one of the many times in my photography career when I had an innate sense to make someone comfortable before they appeared in front of the lens).

What I can say is that many of the celebrities (not all) I have met were actually quite sweet and generous in their private moments. It was always fun to see the coterie of people fawning over them. I was also always happy to head back to real life :)