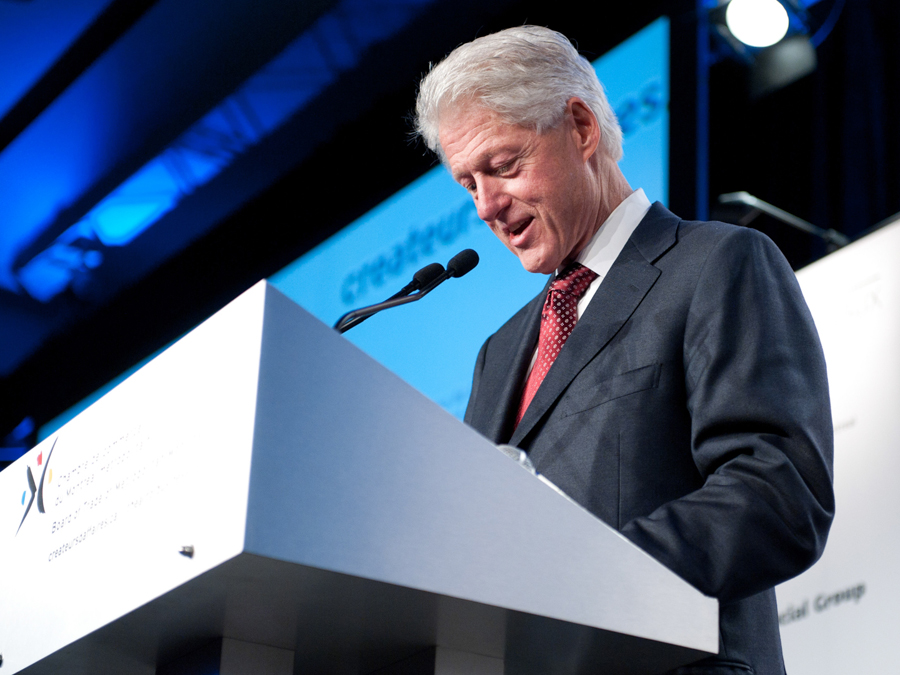 This year will be my 10th wedding anniversary. I remember the feelings I had 10 years ago, and they were much the same, I am sure, as the feelings of many of my brides (and grooms). There was nervousness, excitement, and the awesomeness of a wide-open future. And the decided lack of extra money you used to have when you were single.

My husband and I made plans and discussed our future over many dinners. We had dreams of children and a house, and (hopefully) successful careers. I also had my own dreams. They were often centred around my career choice of photography.

Now, I have never been a fan of the celebrity-for-celebrity-sake Kims, Kloes, and Kourtneys of the world. I would take Quincy Jones any day over the whole Jersey Shore put together. If you asked me back in 2002 who would be my dream subjects for photographing, I would have said Bill Clinton, Oprah Winfrey, and Elton John. Larger than life. Fascinating. Difference makers. I remember for years how Elton John’s Your Song was Our Song, and how Tiny Dancer made me smile every time I heard it.

I was able meet Mr.Clinton on several occasions. He is every bit the gentleman and brilliantly charismatic statesman you can imagine.

Recently, I received the news that  Azure Blue will be photographing Oprah Winfrey when she comes to Toronto in April. I will be calm and professional, and will refrain from asking what it’s like to be the richest and most powerful woman in the world.

Then, just yesterday, my husband booked me and my girlfriends tickets to Elton John in Las Vegas in May (my first trip to Vegas baby!). Now, I know I won’t be able to photograph him there. But, if the opportunity for a shoot ever arose, my note to Sir Elton John would be along the lines of what James Woods wrote to Martin Scorsese when he heard the great director wanted to work with him: “Any time, any place, any part, any fee.”

Read all of our Wedding Photography Reviews at