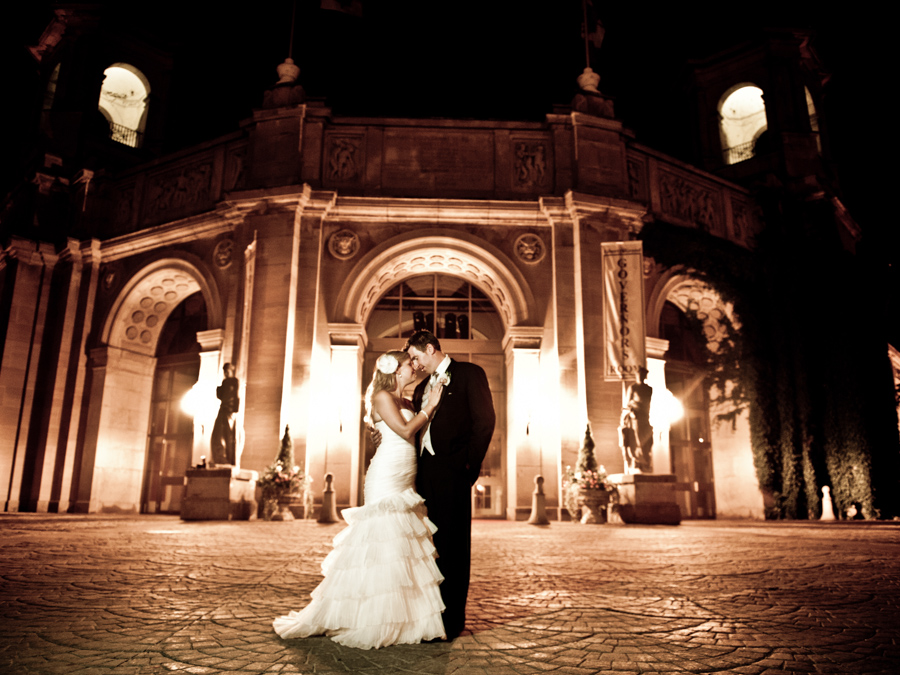 Liberty Grand in Toronto is a huge venue with several halls for weddings. What most people don’t know is that each hall has a different look and feel. It is really a great place to both attend, and shoot, a wedding. It is really the perfect package. 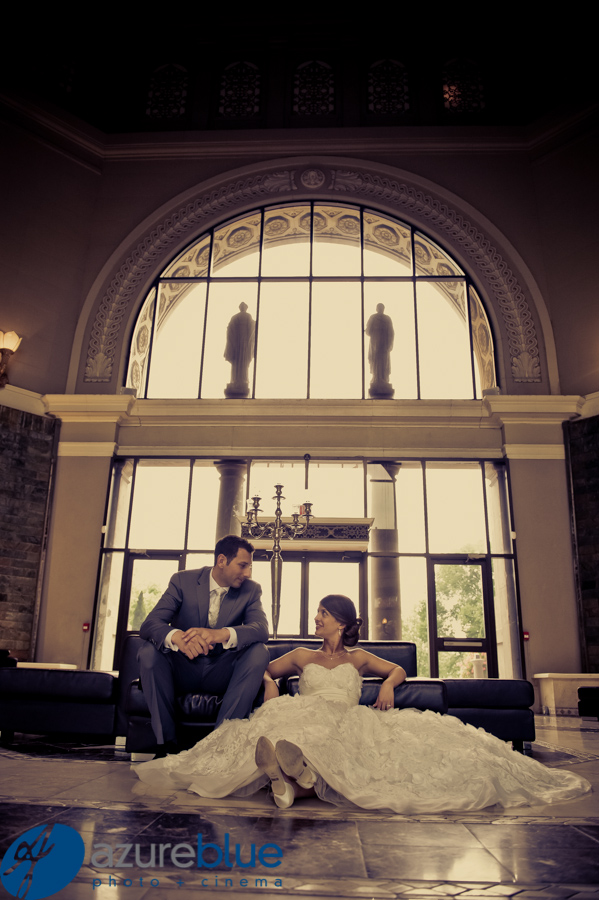 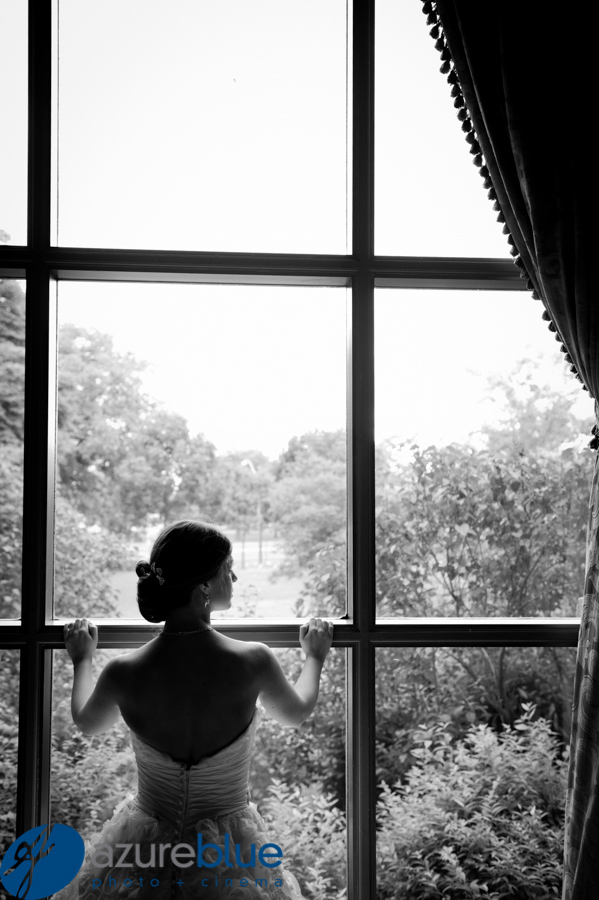 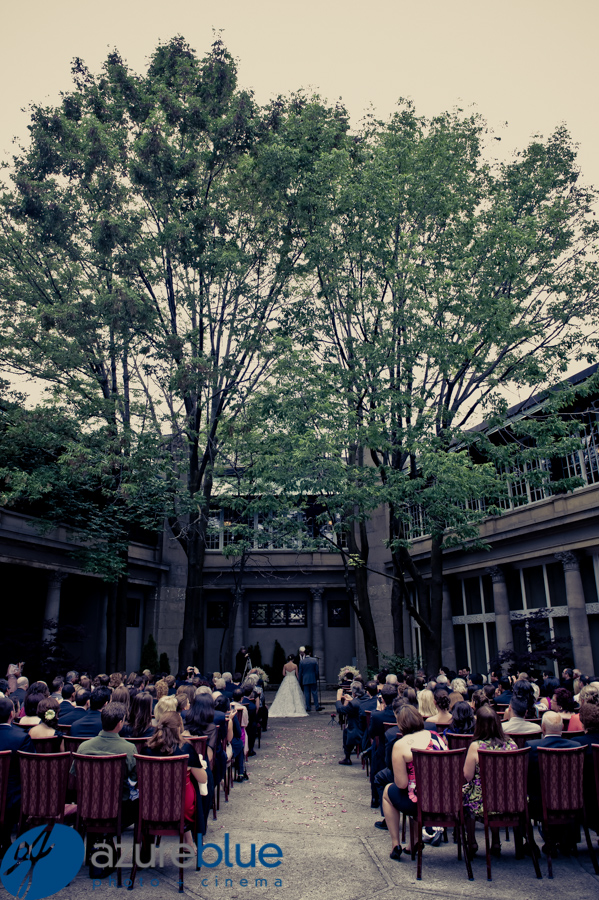 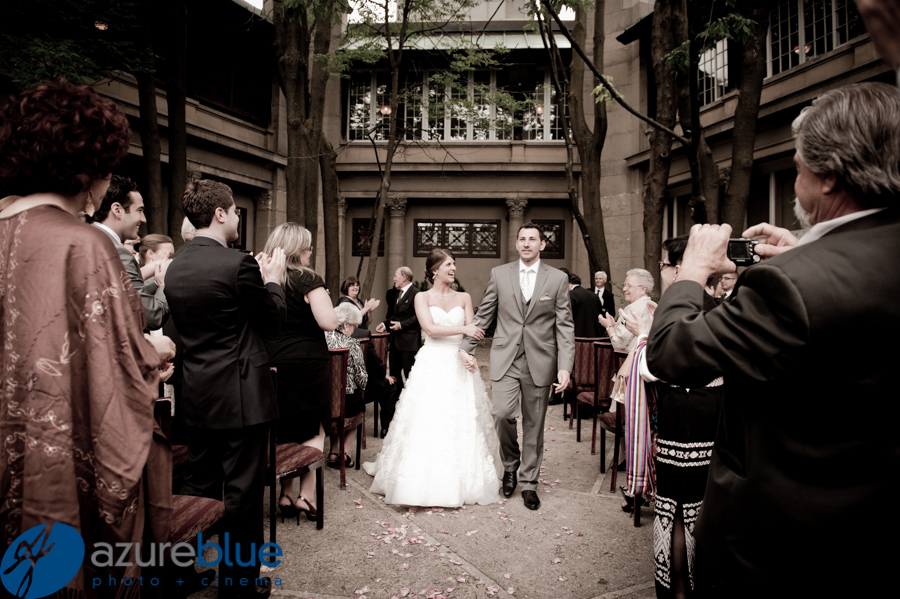 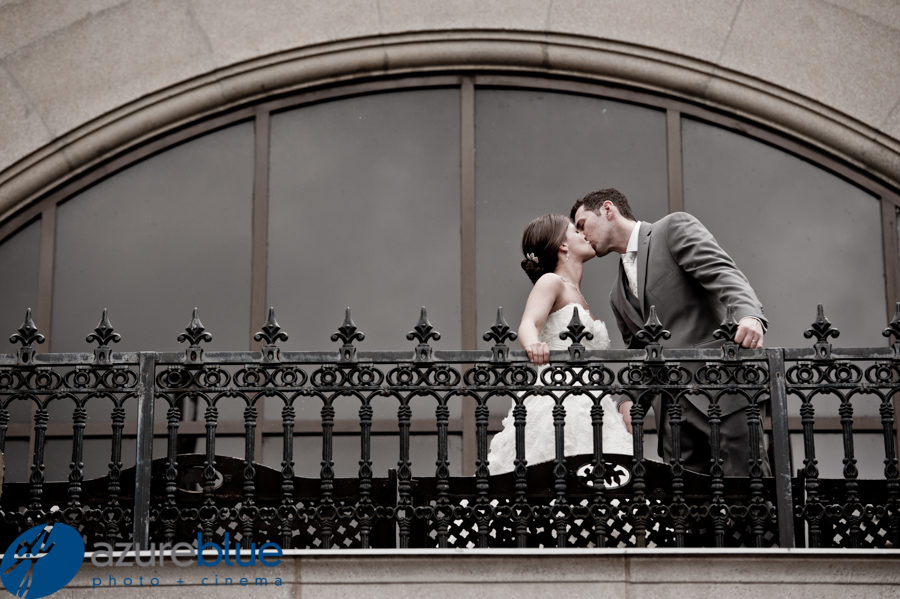 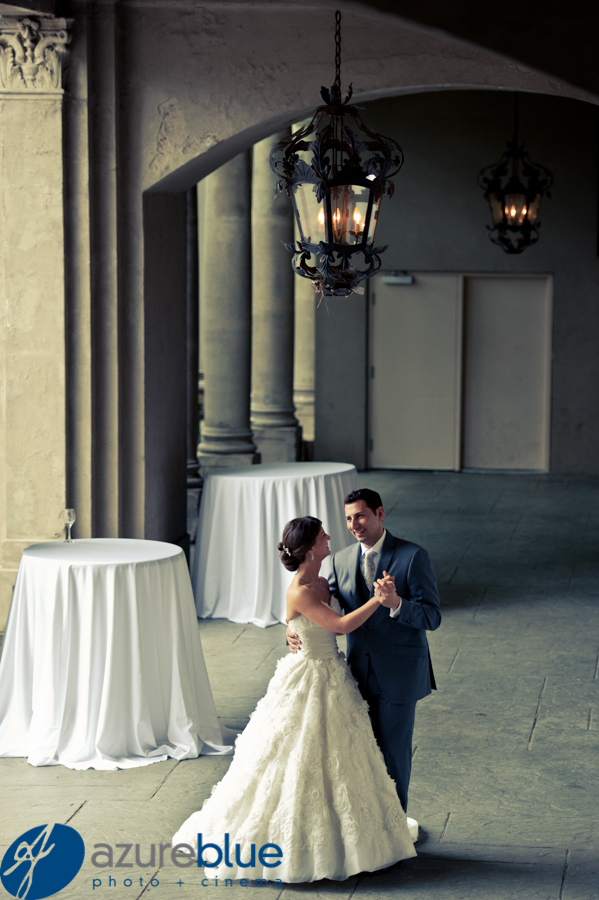 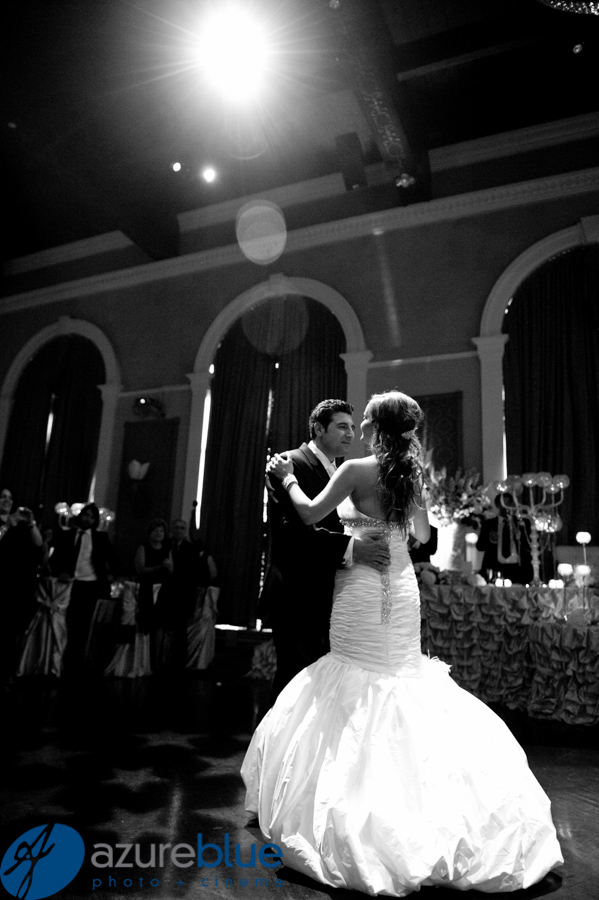 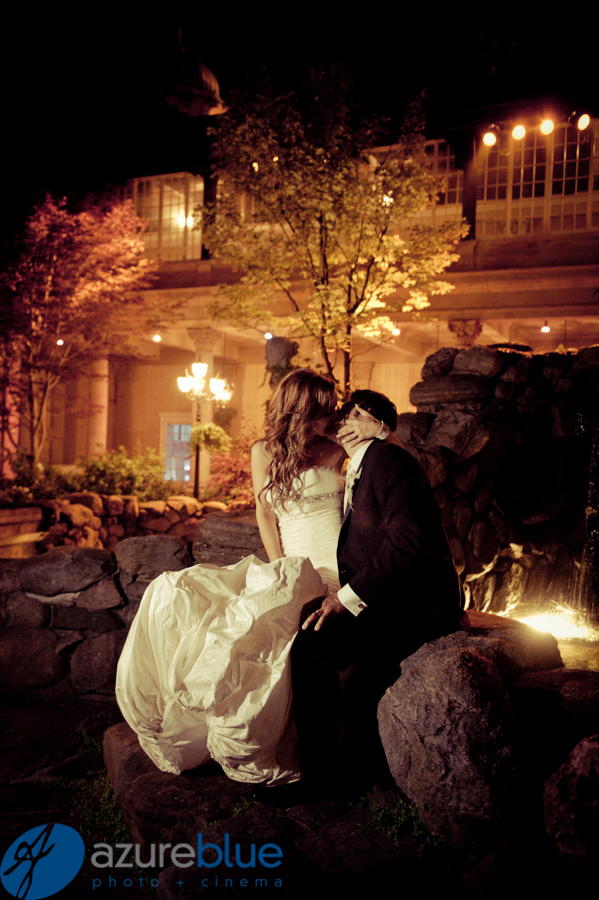 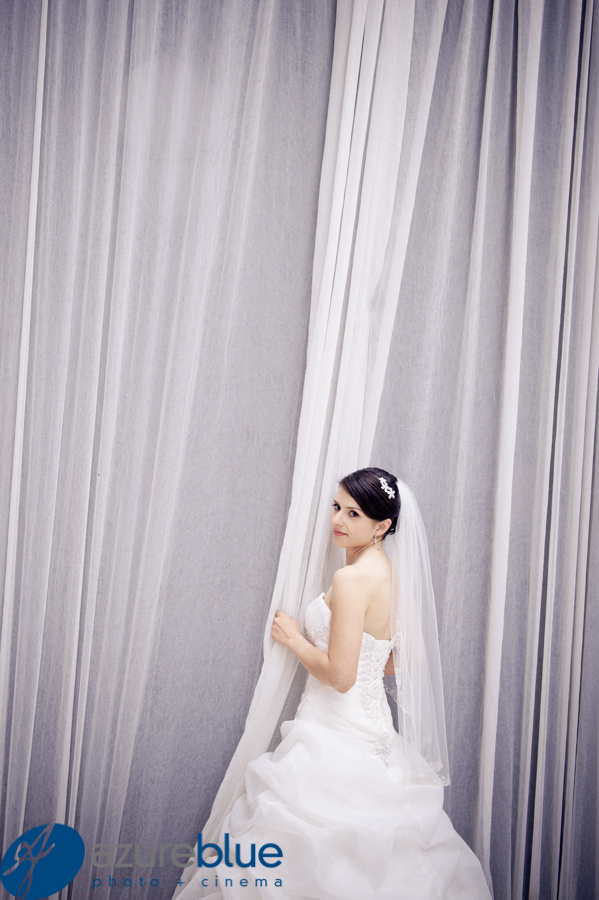 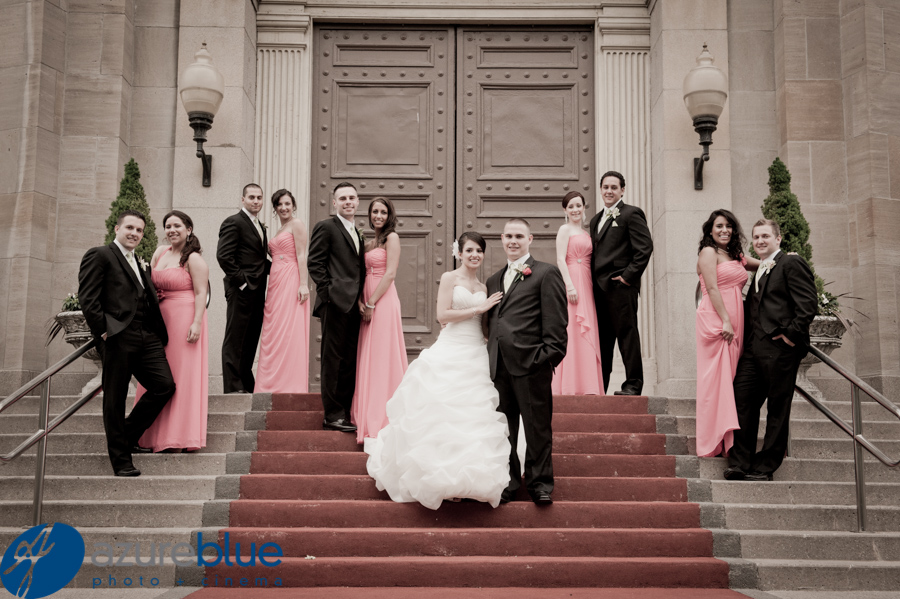 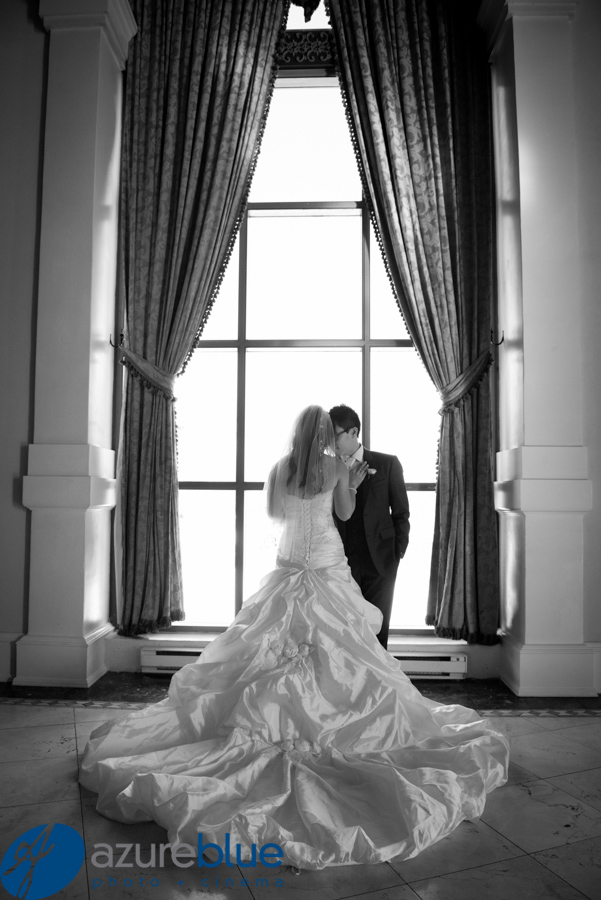 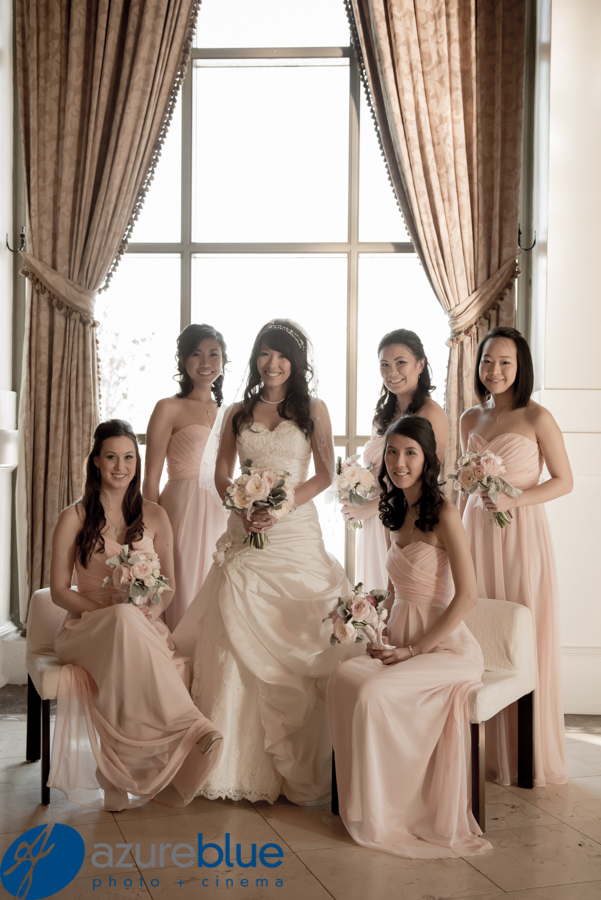 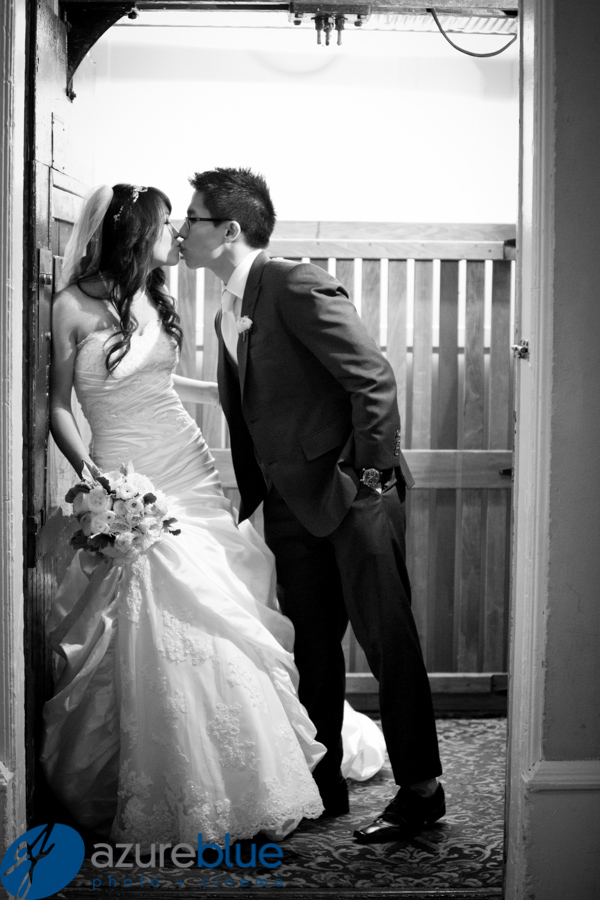 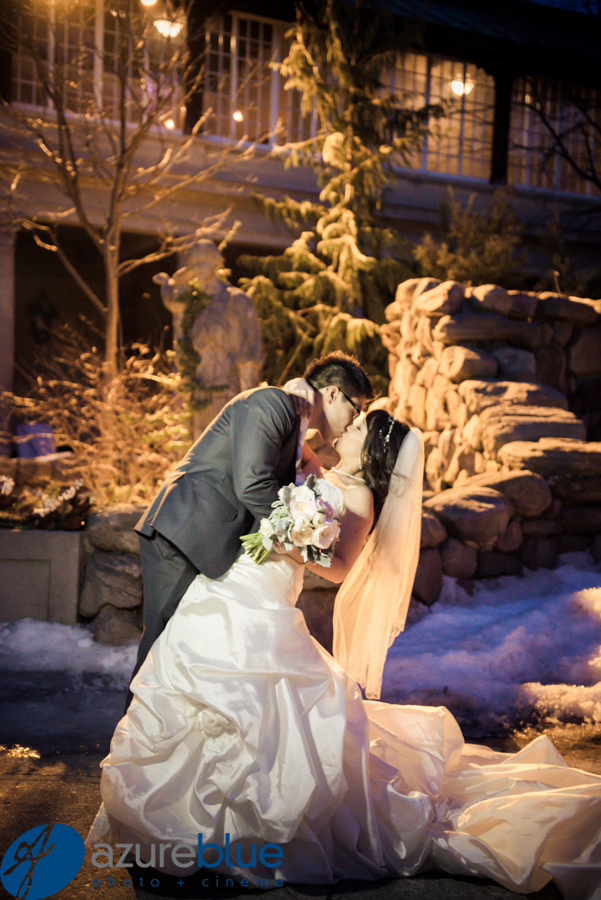 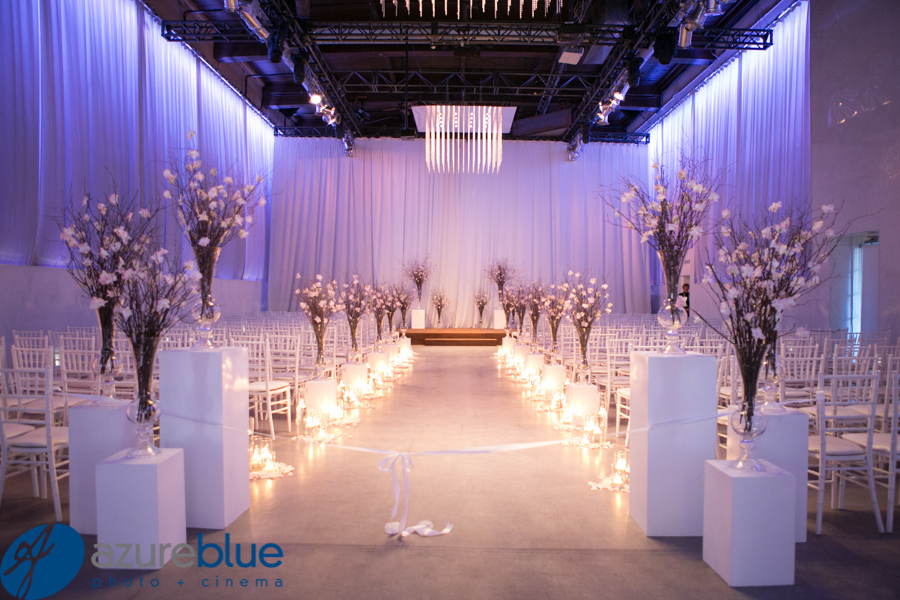 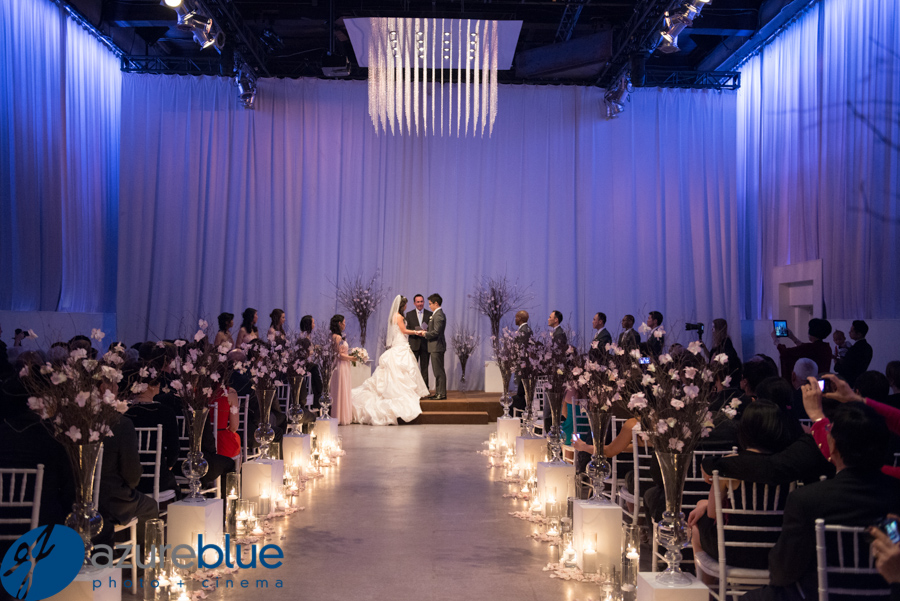